North and Northwest Africa has 18 countries listed by Globalshift, including the OPEC members, Algeria and Libya, significant oil and gas producers such as Egypt, Tunisia and Chad, and other countries with potential.

Algeria and Libya produce oil from inland basins and are key gas producers, exporting to Europe by pipeline. Only Libya has offshore fields and deep water potential.

Basins extend into Tunisia, which produces oil and gas on and offshore, and Egypt, a major oil producer from the Gulf of Suez and Western Desert. It also has resurgent potential for gas from fields in the Nile Delta and Levant basin, especially in deep waters.

Chad and Niger produce oil from remote areas since 2003 and 2011 respectively, relying on pipelines through neighbours. In the west Morocco and Senegal have minor onshore production.

Deep water prospects with future potential have been drilled or mapped off Senegal, Liberia and Sierra Leone. The remaining countries are unlikely to yield oil or gas in the medium term. 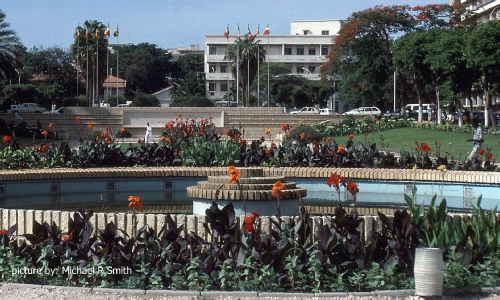 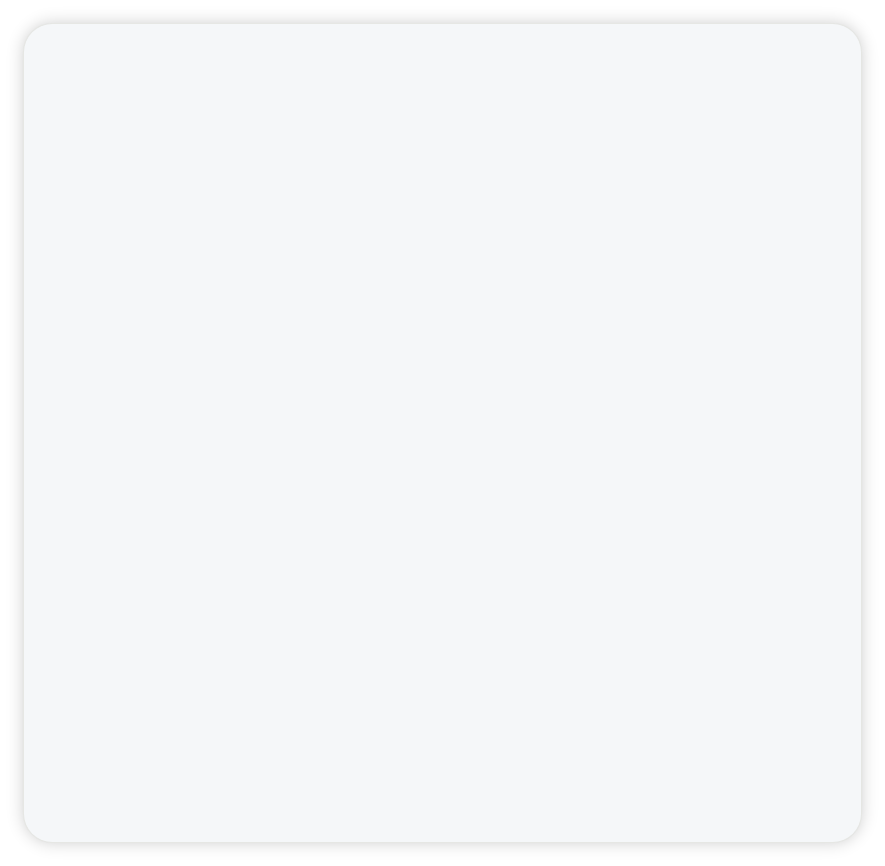 North and Northwest Africa covers the north part of the northwards moving Nubian (African) Plate including oceanic crust of the Atlantic out to the divergent mid-Atlantic Ridge that abuts the North American Plate. Its northern boundary is a complex subduction zone where Africa is colliding with (and being forced under) the Eurasian Plate; including the Iberian, Apulian, Aegean, and Anatolian continental fragments.

The eastern margin in Egypt is a shear zone known as the Dead Sea Transform Fault which runs northwards into Israel and the Red Sea rift, which opened at the edge of Arabian Plate around 30 mm years ago. The southern boundary is a geographic and geopolitical one south of the Sahara desert and north of the Congo Basin.

The North and Northwest Africa region includes cratons connected by orogenic belts and associated sedimentary basins. The cratons came together to form the African continent during assembly of the super-continent of Pangea in the Pan-African orogeny around 550 mm years ago. They stayed together when Laurasia moved away from Gondwana, and later when Gondwana itself divided.

The West African craton, created when 3 older cratons fused (Leo-Man-Ghana, Taoudeni and Reguibat), stretches from the Little Atlas of Morocco to the Gulf of Guinea, bounded by mobile belts. The Little Atlas formed 300 mm years ago when Laurasia and Gondwana collided during the Alleghenian orogeny which also formed the Appalachians in North America. In the Cenozoic the Atlas Mountains arose in the collision with Iberia whilst passive margin basins developed along the Atlantic coast. Within the craton is the Taoudeni basin of Mauritania, Mali and Algeria.

East of the craton is the Sahara metacraton, also made up of continental fragments brought together during the Pan-African orogeny but later remobilised in the Jurassic. It abuts the Arabian Plate in the east. Sedimentary basins include the Tindouf, Reggane, Timimoun, Illizi, Chad, Murzuk and Kufra which are variously prospective across North Africa. North of the Sahara metacraton are the oil and gas-rich Ghadames, Sirte, Western Desert and Nile Delta basins. These run from Algeria to Egypt and originated in the late Mesozoic as extensional basins along the African Tethys coast. They now extend offshore into the Mediterranean Sea and continue to accumulate sediments.