The West African region, with 15 countries and territories listed by Globalshift, is a site of new projects especially focused on deep water basins in the OPEC members, Angola and Nigeria.

Côte d'Ivoire and Ghana have potential in narrow deep water basins along the Gulf of Guinea transform. Togo and Benin have similar geology but limited prospects.

Nigeria is a major oil and gas producer from Niger Delta sediments with growing deep water output but political problems onshore. Sao Tome and Principe also overlies the delta but is yet to achieve production.

To the south Cameroon, both Congos, Equatorial Guinea, and Gabon are oil and gas producers with growing potential from similar basin types as Nigeria. Angola, whose deep water post- and pre-salt sedimentary basins hold large fields and discoveries, is also very prospective.

The other countries of West Africa are yet to achieve commercial production but Namibia has an offshore undeveloped gas field and other prospects. 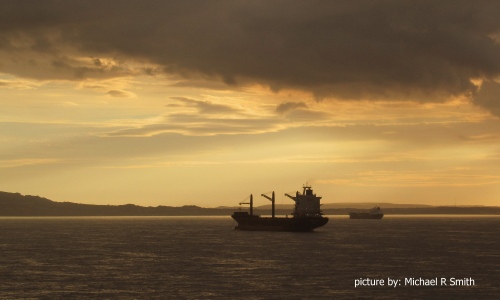 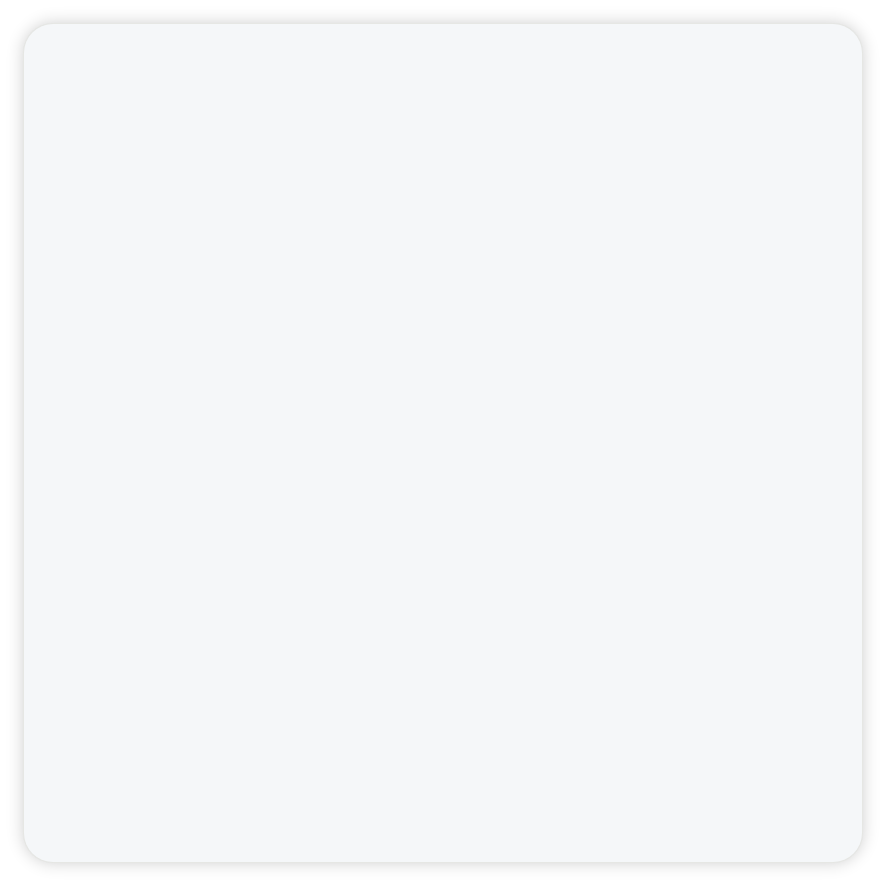 West Africa covers the central west part of the northwards moving Nubian (African) Plate, including oceanic crust out to the divergent mid-Atlantic Ridge, abutting the South American Plate. Cratons of the Nubian Plate came together to form the African continent during assembly of Pangea in the Pan-African orogeny 550 mm years ago. They stayed together when Laurasia moved away from Gondwana, and later when Gondwana itself divided.

The region includes Cote d’Ivoire, Ghana, Togo, and Benin on the Gulf of Guinea within the southern part of the West African Craton, created when the ancient Leo-Man-Ghana craton collided with others to the north. On the coast it is overlain by thin sediments laid down as the south Atlantic Ocean opened. Offshore is the Gulf of Guinea, the site of a number of deep sedimentary basins which originated in the Late Jurassic through major transform faulting which runs east-west from Liberia through to Benin.

The Central African Shear Zone (CASZ) runs northeastwards through Cameroon (and into Sudan). It is a line of weakness dating from the Pre-Cambrian that probably controlled the later structural development of the passive continental margin east and south of the West African Craton. Within these West African countries are a number of extensional rift basins that began opening in the Late Jurassic. The Niger Delta Basin is the largest and thickest, covering Nigeria, Cameroon and Equatorial Guinea, that formed in the failed rift of the onshore Benue trough which was probably originally part of the CASZ.

To the south, other basins include the Rio Muni, Douala, Congo, and finally, Kwanza. The Congo Basin is the most extensive, originating from highlands of the East African Rift. All these southern basins contain a layer of salt deposited early in the process of the break-up of Africa from South America. Now in deep waters, sediments below this salt are analogous to those in Brazil which was then located on the western edge of the rift. The southern boundary of the salt basins is the Walvis Ridge, a hotspot seamount chain, that extends from the Mid-Atlantic Ridge to the coast in Namibia.