Globalshift lists 15 countries and territories in the Latin American region. There are old onshore producing areas in Venezuela, Argentina, Bolivia, Brazil, Chile, Colombia, Ecuador and Peru but only Brazil has major offshore potential.

Venezuela has many historic producing basins and it holds major resources of extra-heavy oil in its Orinoco Belt. Brazil has produced onshore oil since 1940 but output has increased since oil and gas were discovered in deep and ultra-deep water Atlantic basins within both post- and pre-salt reservoirs.

Argentina has produced conventional oil since 1908 but now has potential in the Vaca Muerta Formation for oil and gas in shale beds. Bolivia is a substantial gas producer from the Chaco Plains whilst Colombia, Ecuador, Peru and Chile all produce oil and gas from basins either side of the Andes Mountains.

Guyana and its neighbours, French Guiana and Suriname, have deep water potential. Oil was first discovered in Guyana in 2015. The Falkland Islands (Malvinas in Argentina) also contain undeveloped offshore fields.

A wide highway in the capital 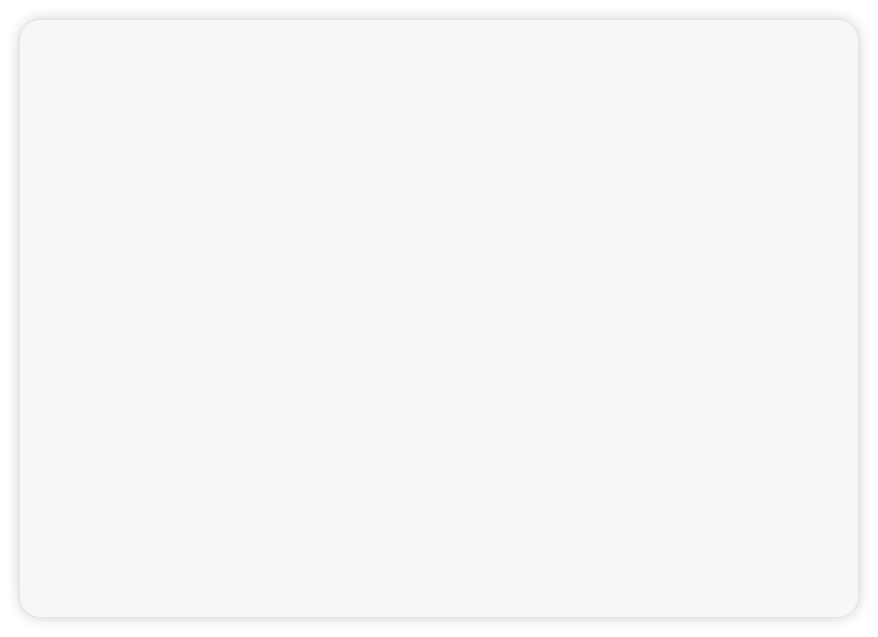 The westwards drifting South American continental plate, which was once part of Gondwana, is bounded by transform boundaries with the Caribbean and North American Plate to the northwest and north. It underlies the Atlantic Ocean out to the mid-Atlantic Ridge in the northeast and east where it abuts the African Plate. The Scotia fragment of the Antarctic Plate lies to the south and the Nazca Plate of the Pacific Ocean to the west of the South American Plate.

In the northwest the continent is joined to Central America by an uplifted Volcanic Arc. The submerged Drake Passage, south of Cape Horn, separates South America from Antarctica. There are few islands except for the coastal archipelago of Argentina and Chile, The Falklands, South Georgia and the South Sandwich Islands east of Argentina and small oceanic islands in the Pacific Ocean.

The geological framework consists of two parts. In the east are a number of stable shields forming highland regions, separated by large basins including the huge Amazon basin overlying the older Solimoes Basin. The east coast of the continent is a passive margin with offshore pre- and post-rift sedimentary fill including a thick salt layer in several rifted basins in Brazil which underlie deep waters.

Along the west side of the continent run the Andes Mountains which were uplifted as the South American Plate drifted westwards and the Nazca Plate was subducted beneath it. The basins east of the Andes have been filled with large quantities of sediment whilst the shelf edge, mostly underlying Chile on the west is very narrow. 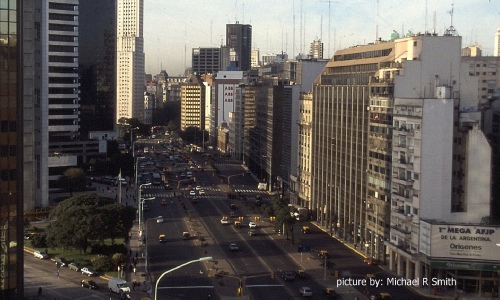