Curacao is part of a Late Cretaceous island arc within the continent of South America. It consists of reef carbonates resting on basaltic oceanic crust.

Its geology is not suitable for the generation and accumulation of commercial volumes of oil and gas. Thus Curacao has no identified indigenous oil or gas resources, either onshore or offshore, and Globalshift believes it is unlikely to achieve any production in the future. No exploration wells have ever been drilled.

In 1915, when oil was discovered in the Maracaibo Basin in Venezuela, Shell built an oil refinery in the territory. However, nationalization of the oil industry in Venezuela in 1975 reduced profitability and Shell sold the refinery (for the symbolic amount of one Antillean guilder) to a local government consortium.

The aging refinery has been the subject of lawsuits which charge that emissions far exceed safety standards. The government consortium currently leases the refinery to the Venezuelan state oil company, PDVSA. 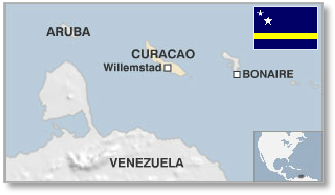 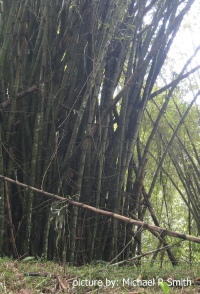 Curacao lies in the southern Caribbean Sea, just 65 kms north of Venezuela. It is one of the ABC islands (with Aruba and Bonaire) and is now a constituent country of the Kingdom of the Netherlands. Before the dissolution of the Netherlands Antilles in 2010 it was administered as the island Territory of Curacao.

Original inhabitants were Arawaks, migrating from the South American mainland. In 1499 the first Europeans from Spain arrived who enslaved and forcibly relocated the local people.

In 1634  Dutch colonists started to occupy the island and in 1622 the Dutch West India Company made Curacao a centre for the Atlantic slave trade and began salt mining. During the 18th and 19th centuries it changed hands among the British, French and Dutch several times but stable rule by the Netherlands returned in 1815.

Curacao gained self-government in 1954 as an island territory of the Netherlands Antilles. In 2005 residents voted for separate status, similar to Aruba but it ultimately chose to become a constituent country of the Kingdom of the Netherlands.

The territory has an open economy, with tourism, trade, shipping, refining, oil storage and financial services being the most important. 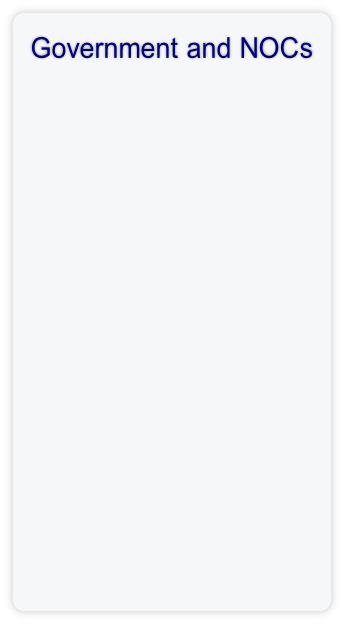 Government is a parliamentary representative democracy with the Prime Minister as its head.

Legislative power is vested in both the government and parliament and it has full autonomy on most matters with the Kingdom retaining responsibility for defence and foreign policy.