Monaco (the Principality of Monaco) is a micro-state on the French Riviera circled by France, with the Mediterranean on its south coast.

Monaco was run by the Hohenstaufen dynasty of the Holy Roman Empire in the Middle Ages. Given to the Genoese in 1191, it became a colony of Genoa in 1215. The House of Grimaldi, a disaffected Genoese family, captured it in 1297. Battles for the area continued until 1419 when the Grimaldis purchased it from the Crown of Aragon, styling themselves Princes.

In the 1630s the Grimaldis sought French protection from Spain although retained their sovereignty. In 1793, Napoleonic forces captured Monaco and it remained under French control until 1814 when the Grimaldis returned.

It became a protectorate of Sardinia but in 1860 reverted back to French rule. The state's sovereignty was finally recognized by the Franco-Monegasque Treaty of 1861, aligned to French international interests.

Eventually it became a wealthy gambling centre and tax haven for residents. Monaco was administered by Italy, then Germany during World War 2.

The economy now depends on high value services and tourism. It is not in the EU but it participates in many of its policies, using the Euro.

Monaco is located on the French Riviera within the Maritime Alps with one side bordering the Mediterranean Sea.

This geology is unsuitable for commercial accumulations of oil and gas and the country thus has no identified indigenous oil or gas resources, either onshore or offshore, and Globalshift believes it is unlikely to achieve any production in the future.

No exploration wells have ever been drilled within its borders. 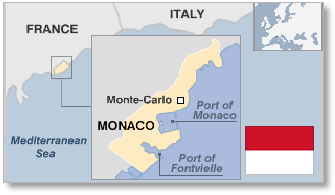 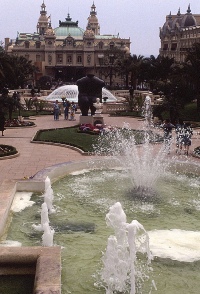 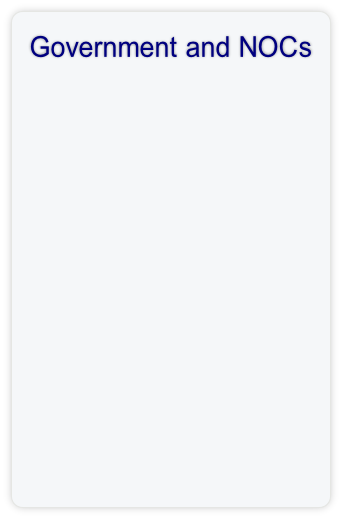 Monaco is a constitutional monarchy with the Sovereign Prince of Monaco as head of state. The executive branch consists of a Minister of State (usually French) as head of government, who presides over a 5-member Council of Government. A 24-member unicameral National Council shares veto power with the Prince.