Montenegro is in the central Balkans with a coast on the Adriatic Sea. It is bordered by Croatia and Bosnia to the west, Serbia and Kosovo to the east, and Albania to the south.

After the Romans were replaced by Slavs in the region in the 6th century, the largest principality was Duklja which gained independence from the Byzantines in 1042. In 1186 it was conquered and incorporated into Serbia as a province named Zeta until renamed Montenegro.

The area was taken by the Ottomans from 1496 until their defeat in 1683. Montenegro became an autonomous theocracy governed by Venice, followed by Austria until 1852 when it became a principality. After battling the Ottomans it gained independence in 1878.

Siding with Serbia during occupation in World War 1 it merged after the war but restructured again in 1929 to become the Zeta banate of Yugoslavia. In 1944, during World War 2, it was liberated by the Partisans and became a republic of Yugoslavia.

It remained part of a smaller Yugoslavia after 1992 but a referendum led to independence in 2006 after which it applied for entry to the EU and adopted the Euro. The economy is mostly service-based and depends on foreign investment.

Montenegro is a rugged mountainous country with a narrow coastal plain along the eastern Adriatic Sea. It has high karst peaks near its borders with Serbia, Kosovo and Albania.

The region is seismically active between the Dinarides and the Hellenides tectonic zones and its sediments are highly disrupted. The geology is thus unfavourable for the accumulation of commercial volumes of oil and gas and it is unlikely to achieve any production in the future. None is forecast by Globalshift.

However, interest in this part of the Mediterranean and Adriatic Seas has increased in recent years and some exploration may be expected in the long term. Four dry offshore wells have so far been drilled, the last in 1988, all in shallow waters. 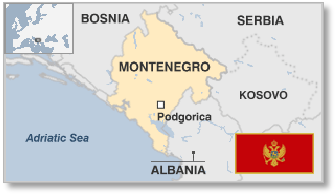 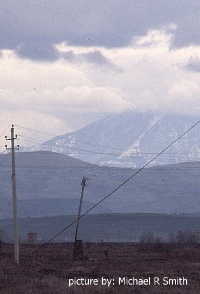 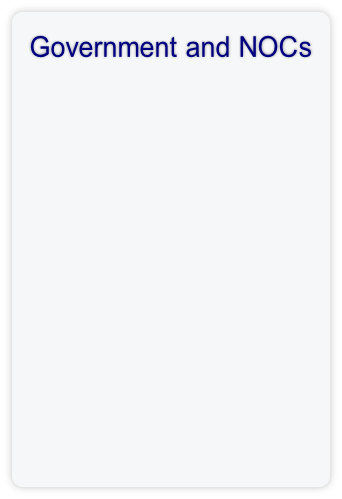 The President of Montenegro is the head of state elected for a period of 5 years through direct elections.

The Government of Montenegro is the executive branch headed by the Prime Minister. Parliament is an 81-member unicameral legislative body.

The Ministry of Economy (Sector for Mining and Geological Research) is the government department responsible for licensing of offshore oil and gas blocks.