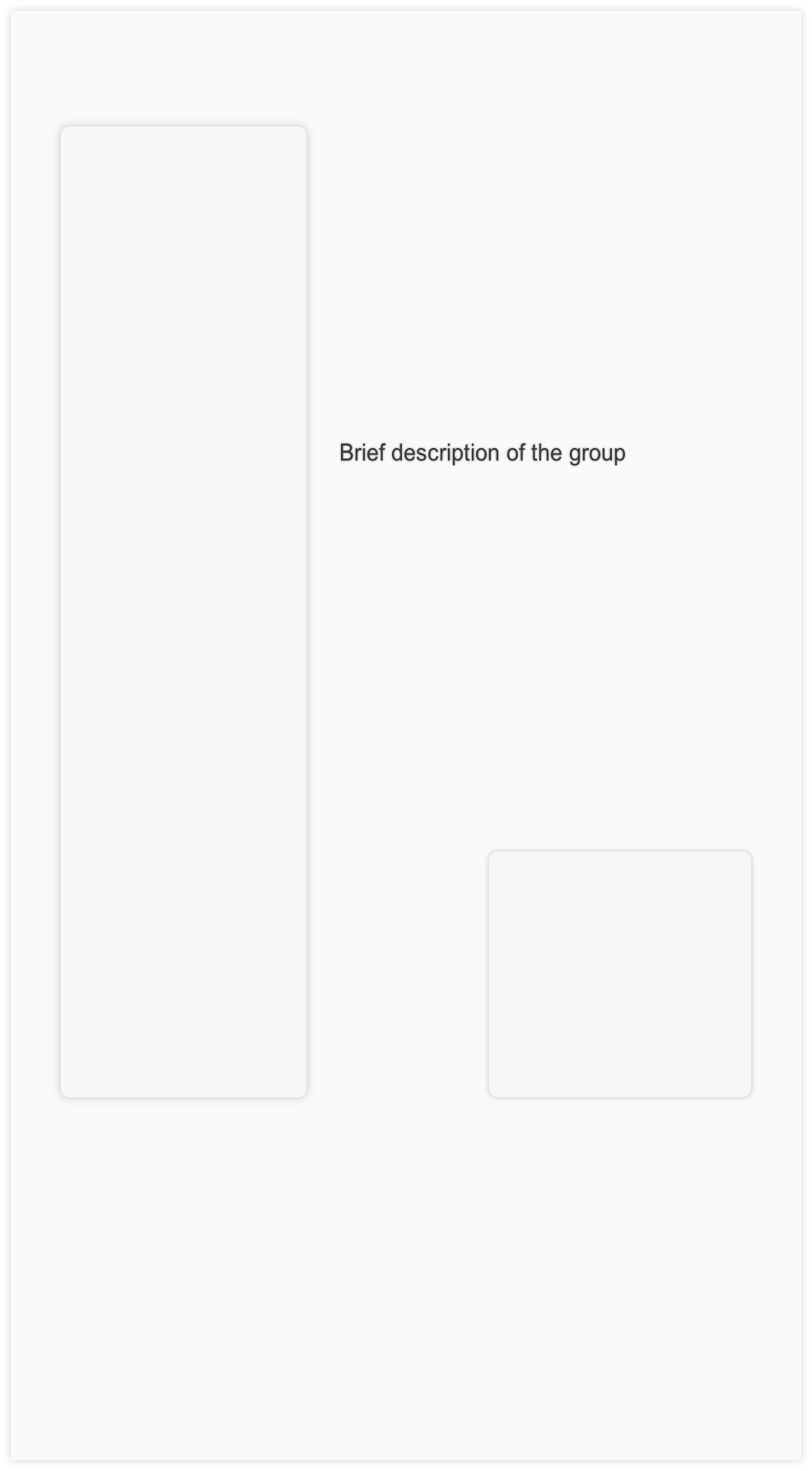 The Asia-Pacific Economic Co-operation (APEC) organisation was established in 1989 when the 12 founders met in Canberra, Australia. These were later joined by 9 others.

The first APEC Meeting was held in 1993 when the USA and Australia invited heads of government from member economies to a summit on Blake Island. The APEC Secretariat, based in Singapore, was established to coordinate activities of the organization.

An annual APEC Economic Leaders' Meeting is attended by the heads of government of all APEC members except Taiwan (represented by a ministerial-level official under the name Chinese Taipei). The location of the meeting rotates annually among member economies.

One of the last members to join APEC

APEC is a forum for 21 Pacific Rim members to promote free trade throughout the Asia-Pacific region.

In 2001, in collaboration with Eurostat, IEA, OLADE, OPEC and the UNSD, it launched the Joint Oil Data Exercise, which became the Joint Organisations Data Initiative (JODI).

Since APEC's inception, its growth in global trade has significantly outpaced the rest of the world. 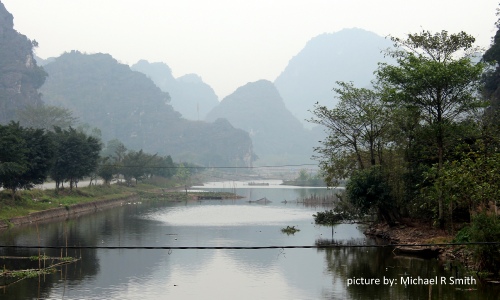