The Arab League (League of Arab States) is an organization of Arab countries formed in Cairo in 1945 by Egypt, Iraq, Jordan, Lebanon, Saudi Arabia, Syria and Yemen. The League now has 22 members although Syria has been suspended since 2011.

The Arab League is a political organization possessing elements of a state representative parliament while foreign affairs are often dealt with under UN supervision.

The Charter of the Arab League endorsed the principle of an Arab homeland while respecting sovereignty of member states.

Regulations of the League Council and its committees were agreed in 1951 and the Secretariat-General in 1953. Each member state has one vote in the Council and decisions are binding only for those states that have voted for them.

A founder member of the Arab League

The goal of the League is to improve relations between member States and co-ordinate collaboration between them. It acts to safeguard independence and sovereignty, whilst upholding the general interests of the Arab countries. It is also used to mediate disputes among members or with third parties.

Through a number of institutions the Arab League facilitates political, economic, cultural, scientific, and social programmes. The first major agreement was on behalf of the majority Arab population of Israel in 1948 (when war with Israel was declared).

A defence treaty was agreed in 1950 and a common market established in 1965. Arab nationalism, feuds among rulers and the influence of external powers that might oppose Arab unity are seen as obstacles towards fuller integration of the league. 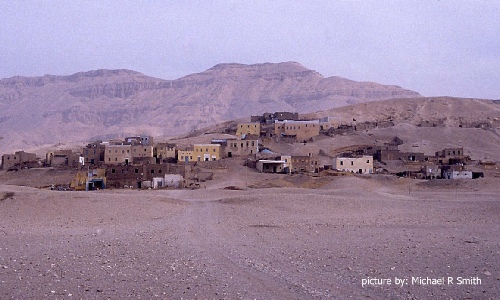