Globalshift lists 32 countries and territories in Central America but Mexico and Trinidad and Tobago possess the only substantial areas of oil and gas production, onshore and offshore. They have both been producing oil since the first decade of the 20th Century.

Mexico and Belize fall in the region for geopolitical reasons. It has many onshore basins but is now dominated by offshore oil and gas in Campeche Bay. It has deep water potential near the US border in the Gulf of Mexico which has barely been explored.

Trinidad and Tobago produces oil and gas from fields offshore the north and east coasts, which feed an LNG plant for export. Elsewhere Cuba has limited volumes of onshore (mostly heavy oil) and may have deep water prospects near the US border.

Barbados has produced small volumes of onshore oil but has few further prospects. The Peten Basin in Guatemala has also yielded heavy oil. No other countries have current oil or gas supplies. 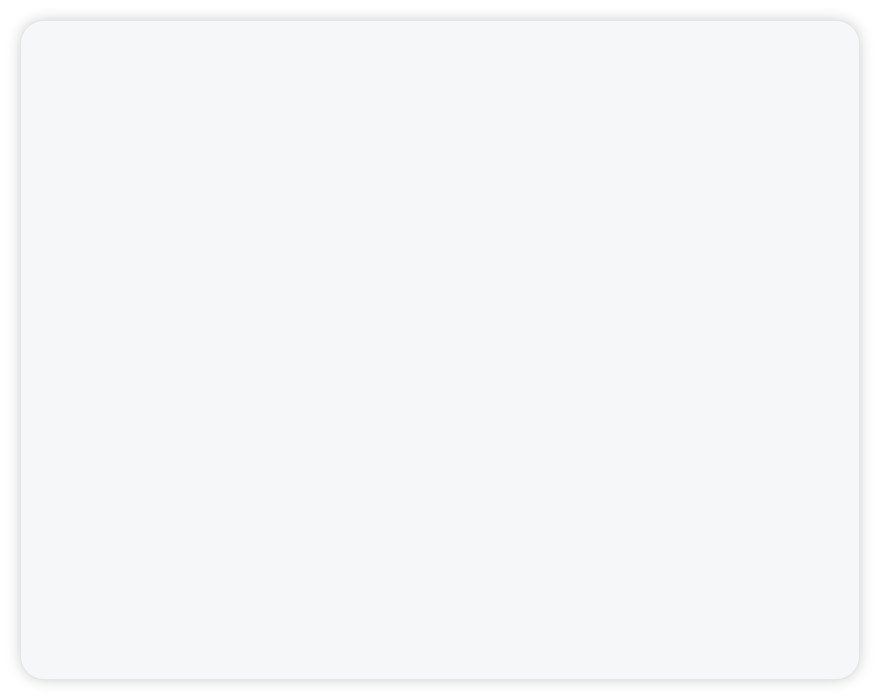 Most of Mexico, Belize and northern Guatemala lie on the southern edge of the North American plate. The passive margin of the Gulf of Mexico is made up of a series of basins filled by erosion of thrust belts west of the margin including the Burgos Basin, where Cenozoic volcanism has occurred.

On the west the southern part of the American Cordillera makes up  northern Central America where the Sierra Madre mountain range is separated by the Mexican Plateau and transected by the Trans-Mexican Volcanic Belt. The Yucatán Peninsula in the east is an uplifted Cretaceous to Oligocene carbonate platform.

The, mostly oceanic, Caribbean Oceanic Plate is moving slowly eastward in relation to neighbouring plates and may have originated from a hot-spot. It borders the North American Plate at a transform fault which runs from south Belize eastward through the Cayman trough, north of Hispaniola and the Virgin Islands. The Puerto Rico trench is at a transition from this transform to a subduction boundary to the south.

The complex southern transform boundary interacts with the South American Plate to form Barbados, Trinidad and the Leeward Antilles before intersecting with mainland South America in Venezuela and Colombia. 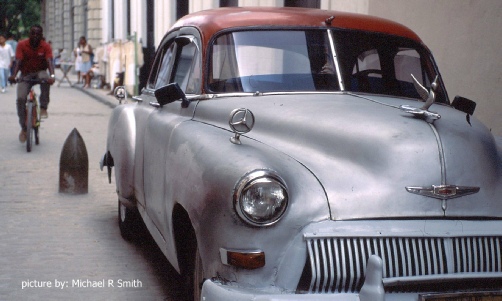