Globalshift lists 13 countries in Northwest Europe dominated by the UK and Norway which mostly produce from the North Sea and, to a lesser extent, Norwegian and Barents Seas and Atlantic Ocean.

Production of gas began in the UK in 1967 and oil in Norway in 1971 but both countries are now past their peaks. Some onshore oil and gas have also been produced in the UK since 1919 and there may be significant reserves in shale beds.

Lesser amounts of oil and gas are produced from areas of the Southern North Sea in Denmark, Germany and the Netherlands and from Celtic Sea and Atlantic basins of Ireland.

Germany and the Netherlands have onshore extensions including the largest gas field in Europe. The Faroe Islands may also have potential.

Germany and France produce smaller amounts of oil and gas from inland sag and rift basins whilst Sweden has produced a little oil from Gotland Island. The remaining countries are unlikely ever to achieve commercial production. 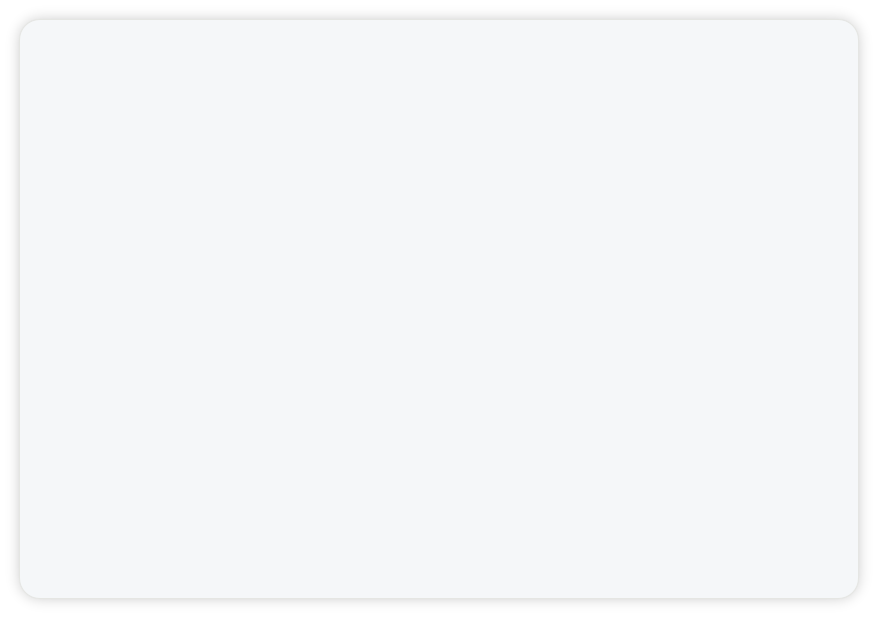 Northwest Europe has a complex basin geology supported by a stable Baltic Craton core on the western edge of the eastwards drifting Eurasian Plate. The region is dominated by a large, mostly offshore basinal plain surrounded by mountains and shield areas of various ages to the north, west and south and extending eastwards into Eastern Europe.

The south is limited by the Pyrenees and Alpine mountains, created from northwards collision of Africa and closure of the Neo-Tethys Sea. To the north is the Baltic Craton (Fennoscandia Shield) of Scandinavia and to the northwest are parts of Scotland and Norway which are fragments of the North American Laurentian continent. West of this continent (off Norway, the UK, Ireland and France) is the passive margin of the Atlantic shelf extending out to the mid-Atlantic ridge where Iceland has formed on the extensional plate boundary.

Rifted sedimentary basins developed prior to opening of the North Atlantic which now lie beneath the Bay of Biscay and the Celtic, North, Norwegian, Baltic and Barents Seas. Onshore, other extensional basins had also been created including the Weald Basin of southern England, the Paris and Aquitaine Basins of France and the Rhine Graben.

The specific stratigraphic and structural geological history of the North and Norwegian Seas, and onshore extensions in Denmark, Germany, the Netherlands and in Eastern Europe, through the Mesozoic and Cenozoic, allowed the northwest European Basin to become a prolific oil and gas producing area. 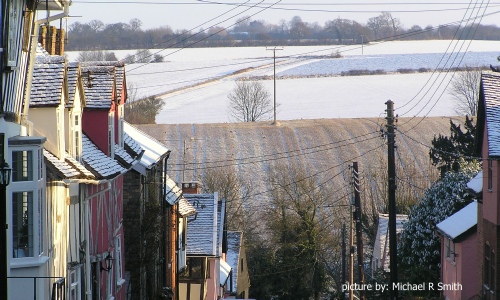