Land masses, islands and oceans are grouped within continents to divide the world into regions. However, there are conflicts between tectonic plate, geographical and geopolitical boundaries. Sub-divisions used here are based on appropriate links to oil and gas statistics and flows across borders.

The Americas are geologically distinct although Latin America includes Mexico (for geopolitical reasons) even though much of the country is geologically part of North America.

All of Russia is included in Europe. The Middle East (actually a sub-continent of Asia) is considered as a separate region including Turkey and Cyprus, which have geological affinities to Europe.

Countries in Asia and Australasia, including countries of the Pacific, may be grouped together as the Asia-Pacific. 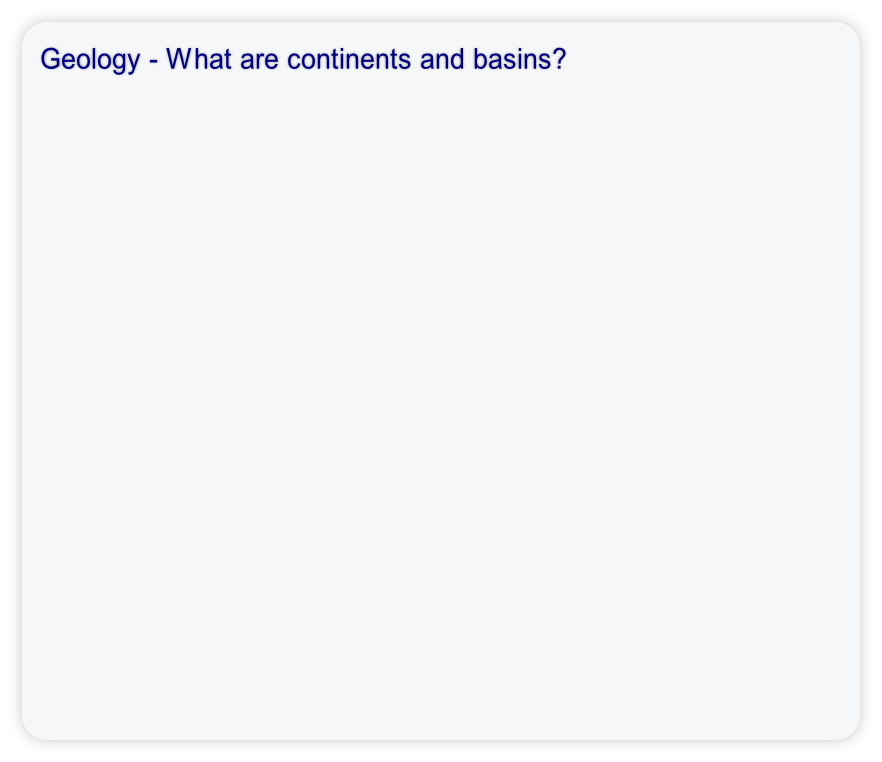 In geology a continent is defined by its crust, built around a stable area called a craton - a complex of mobile belts accreted by plate tectonics in cycles of subduction, collision and break-up.

The craton forms a ‘floating’ platform of metamorphic and igneous rock. The continents then include the surrounding submerged shelves, islands, continental fragments, and intervening sedimentary basins.

A veneer of un-deformed sediments usually covers the craton whilst its margins comprise either basins of accumulated marine and terrestrial sediments, a continental shelf descending to a basaltic ocean basin, or the margin of another continent.

Basins, which may overlap territorial boundaries, form in areas where subsidence is occurring, creating space for infill by sediments.

Basin subsidence is usually associated with plate tectonic activity in a range of divergent, convergent, transform and intra-plate settings.

Causes of subsidence include crustal thinning along with sedimentary, tectonic or volcanic loading. The type of basin created is related to the proximity of the plate margin, the type of plate margin, and the underlying crust (oceanic or continental).

Super-continents - include more than one craton, e.g. Pangaea (which broke up into Laurasia (North America, Europe and Asia) and Gondwana (the remainder)).

Micro-continents - are sections of continental crust that rifted and drifted apart, e.g. Madagascar (they do not contain a craton).

Submerged continents - are micro-continents covered by the sea, e.g. Zealandia (including New Zealand and Caledonia). 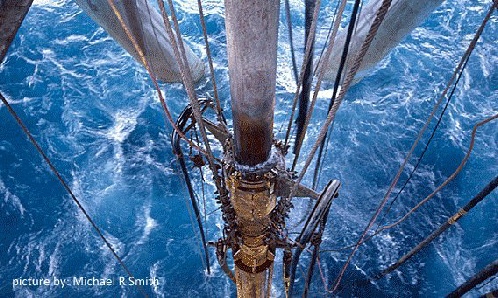 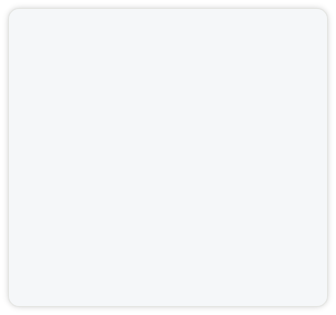